Route 66 Corvette Club of St. Charles Missouri was established in 2000 for those who enjoy the great American sports car, Corvette. Our club has a calendar full of events including autocross, car shows, road runs, social gatherings and amazing excursions filled with interesting things to do around Missouri, Illinois or where ever great roads take us. If you own a Corvette or just share this same passion, please visit us online or at our one of our monthly meetings.

Joel Hauk is our club's sponsor and General Manager at Poage Chevrolet. Please email him at joel@poagechevrolet.com or call at (636) 327-6268

Salute To The Troops, Corvette Show Saturday, May 20th, 2023

If you love Corvettes and are interested in Joining The Route 66 Corvette Club, click on the Join Now button to learn about Membership requirements. You may join by selecting the "Pay Now" button for the Membership Dues.

Please check our Club Calendar for our social events

A special thanks to our active and remaining founding members for your 23 years of dedication and contributions: Tom and Chris Reitz, Joe and JoAnn Anelle 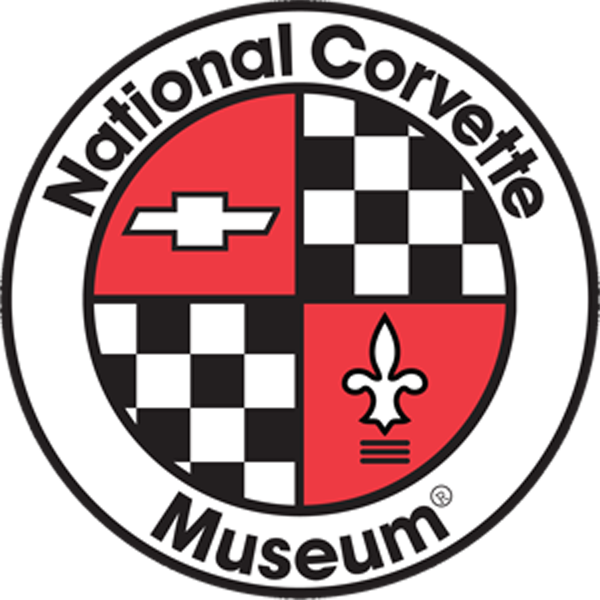 Since 1953 the Corvette has been America’s Sports Car. The National Corvette Museum was established as a 501(c)3 not-for-profit foundation with a mission of celebrating the invention of the Corvette; preserving its past, present and future; and educating the public about Corvette. The Museum opened in 1994 and is a 115,000 square foot facility located on a 55 acre campus. Bowling Green, Kentucky is home to the world’s only General Motors Corvette Assembly Plant.

The purpose of the Ambassador Program is to provide Corvette clubs/organizations a two way communication link to the NCM. This program provides several opportunities to offer support through participation and involvement in the functions of the Museum. Corvette clubs/organizations can play an important role in the mission of the National Corvette Museum by providing the NCM and its staff guidance and assistance. 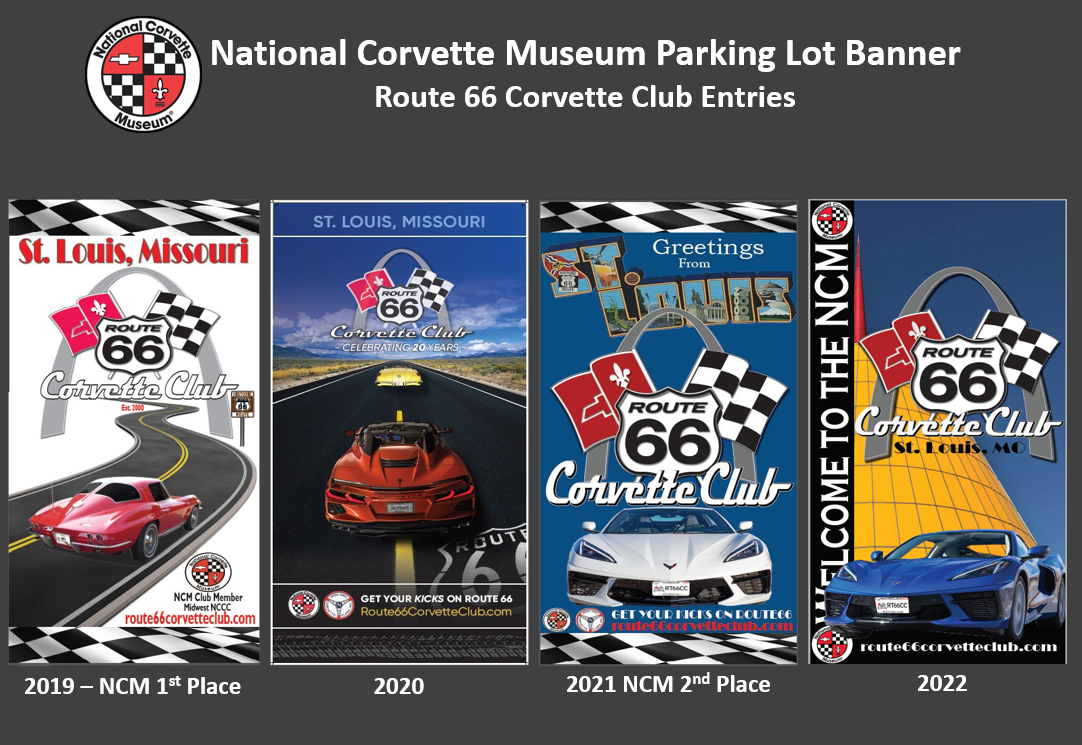 We want to thank all of these businesses for supporting our club and our charities with your generous donations!